At Siteline, our goal is to create memorable experiences, for both our customers and our employees alike. Our highly talented team of professionals, from our office to the field, are focused on innovative solutions and unmatched caliber of quality and service. Our commitment to improvement is never ending. We share the pride of craftsmanship with the owners and users of the incredible environments that we help create.

“Contract Office Installations” is created – the prelude to Siteline 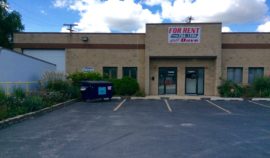 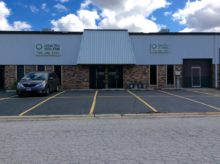 Contract Office Installations is growing and expands into a new facility in Posen, Illinois 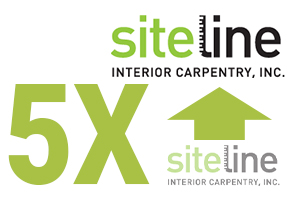 Siteline rolls out its new logo 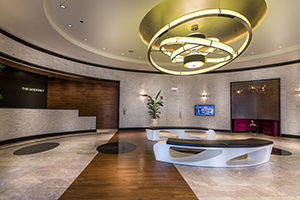 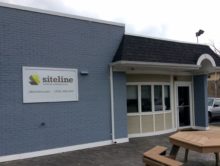 The growth is continuous! Siteline relocates to Midlothian, Illinois 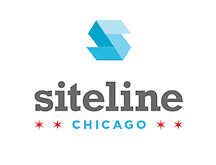 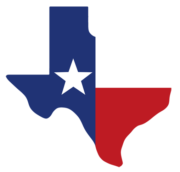 Siteline begins its operations in Texas

Siteline is ranked again by Crain’s Chicago Business magazine – this time as #17 on their Fast Fifty list! 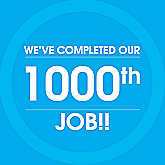 Siteline is awarded its 1000th project 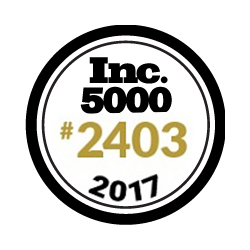 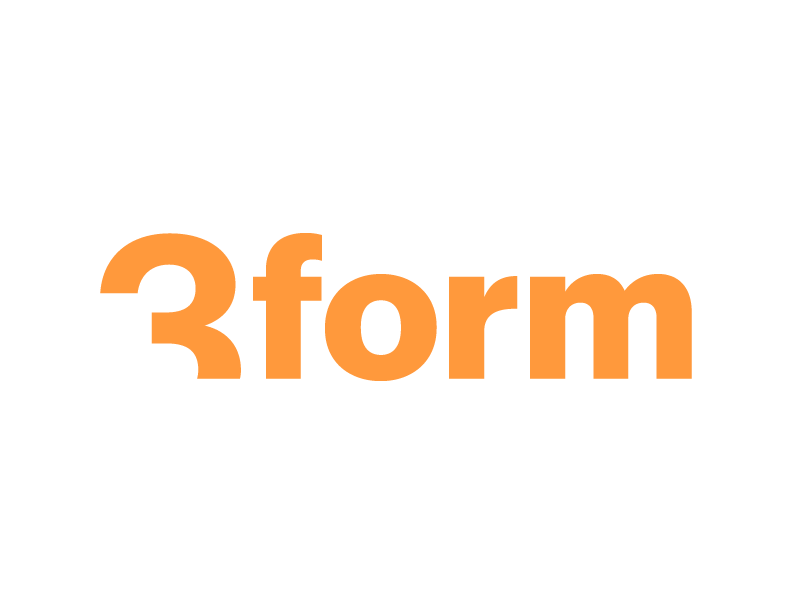 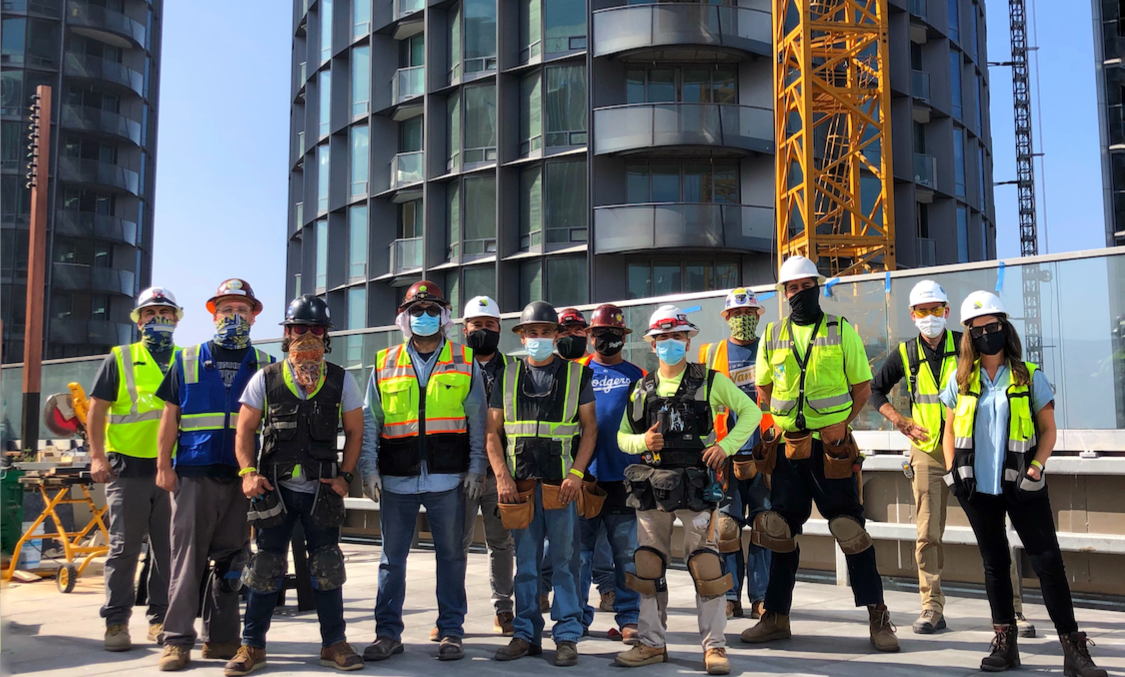 The highest quality work demands the highest quality teams. Our work is a testament to our experts, their craftsmanship unmatched in the industry. Their safety qualifications, continued training, drive for continuous improvement, and commitment to excellence not only ensure the certainty of outcome but also the quality of the experience.

Simple, but rich with history, the iconic #S4L logo first emerged on a sheet of plywood backing many years ago. As Siteline added members to its field team, “Siteline 4 Life” or “S4L” started appearing on everything from wall protection, to gang boxes, tattoos, and beyond. Officially endorsed in the late 2010’s, the #S4L logo is symbolic of what it truly means to work at Siteline, 4 Life.