One of the world’s most popular retail brands staged in one of the most historic buildings in San Francisco – the Westin St. Francis Hotel – calls for nothing short of the highest quality work. Our quality execution at the Westin has led to our continued partnership with Victoria’s Secret, as we created the ideal consumer environment in their flagship 5th Avenue store, as well.

Victoria’s Secret was creating their new multi-level store in the historic St. Francis Hotel. Predating the San Francisco earthquake, the St. Francis Hotel is as old as it is elegant, with all the construction challenges a building from the turn of the previous century can offer. Unfortunately, this antiquated structure caused the overall construction schedule to slip and become delayed. However, Victoria’s Secret had to be open for business on the biggest retail day of the year, the day following Thanksgiving. Since millwork installation is nearly the last task to occur in the space, the compressing construction schedule impacted this trade the most.

Siteline accepted the challenge to ensure the certainty of outcome. Siteline staffed half of the crew with experienced carpenters who had been with the company for years, with the other half being from the local market. We created two shifts with sufficient coordination between the shifts to allow for a continuous work flow. Siteline’s foreman worked closely with the other trades scheduling the millwork installation to follow immediately behind the completion of their work, extending the continuity of work and maximizing efficiencies.

Siteline completed the millwork installation in nearly half of the calendar days originally anticipated, and allowed the store to be open on time. 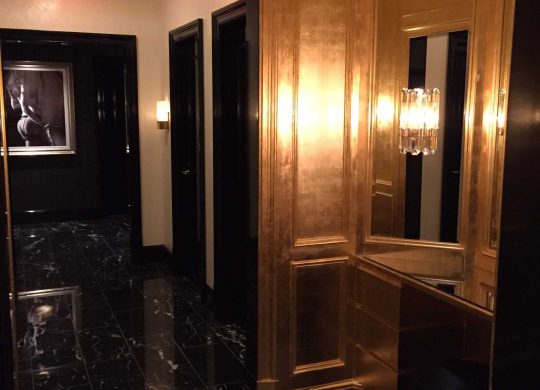 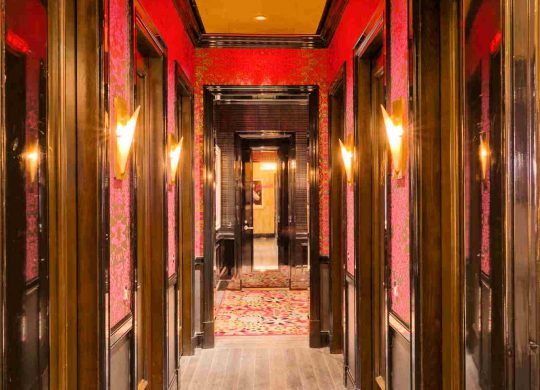 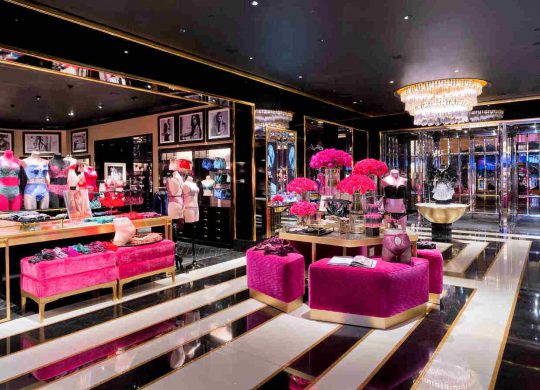 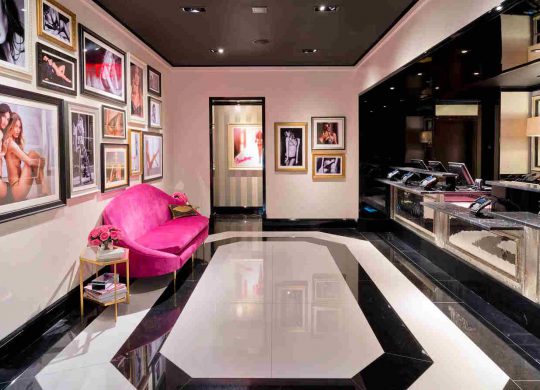 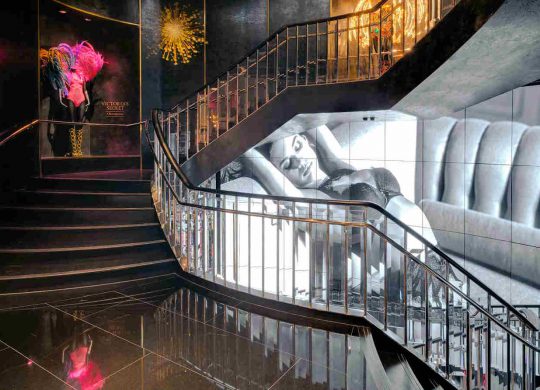